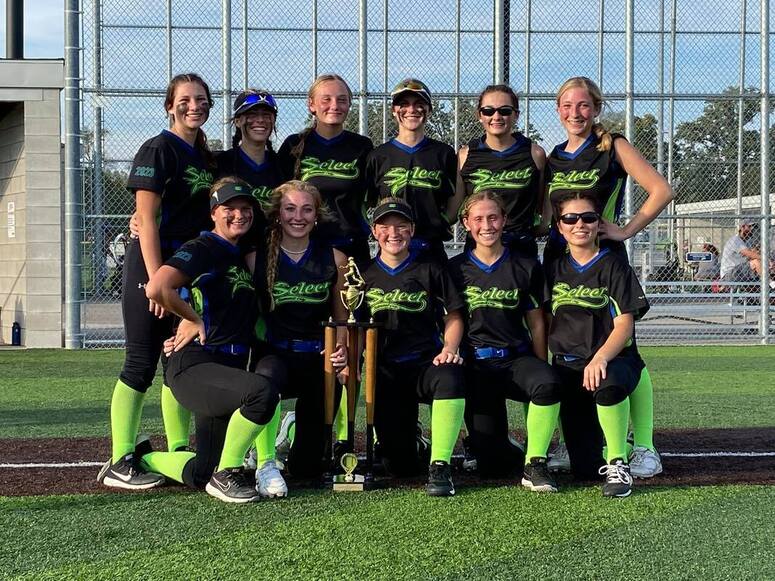 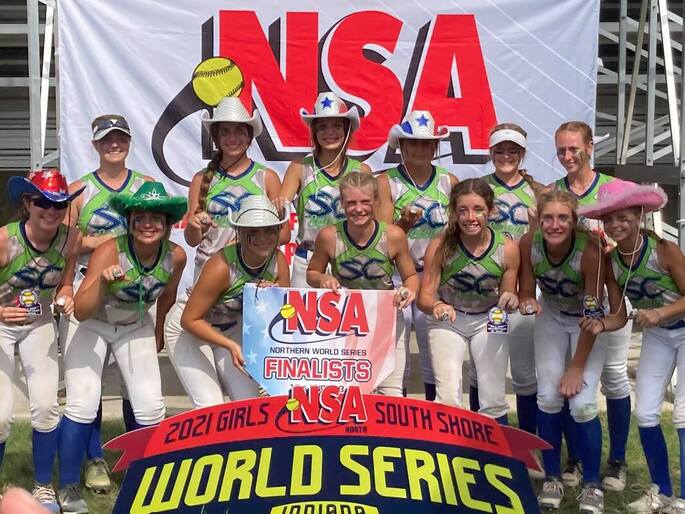 The Summit City Select Wolfpack made a run at the NSA Northern World Series this year.  The championship bracket finals was nothing short of exciting, where the Wolfpack found themselves down 5 runs in the top half of the first inning to Next Level from Kalamazoo, MI, only to fight back and take the game into international tie-breaker.  This loss put the Wolfpack into the consolation bracket finals, where they defeated Southside Smoke to make it into the championship game where Next Level was waiting.  The championship game was aired on both NSA's website and Facebook pages live.  This capped off a great amount of growth, team determination, along with national  softball exposure for our Wolfpack and their team success these past two seasons.  Last season they finished as USSSA World Series Runners-Up, as well!  Great Job Wolfpack!  Keep up the great work!

Select 18U and 14U Wolfpack each made their way to the final game at the Evansville, USSSA Great Lakes Nationals. Both teams were undefeated in pool play and made it to the finals of the winners bracket before succumbing to their first losses. Both battled off their next opponents to face their nemesis'  in the finals. In both cases, the other teams were better on that day. However, those loses cannot outweigh the hard fought victories that each team produces all week long. 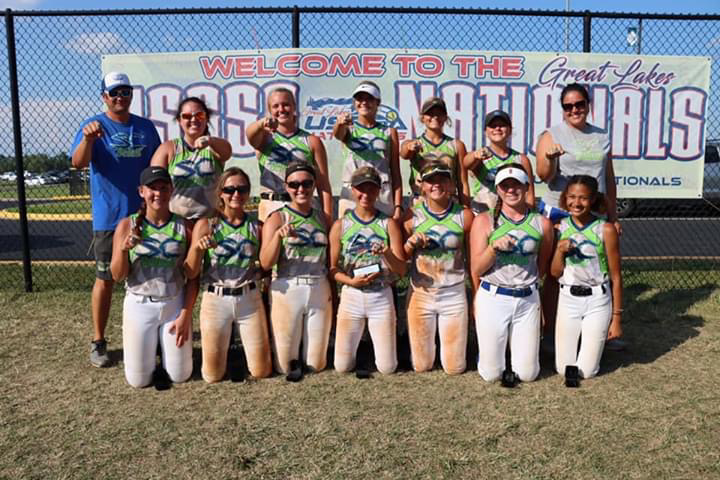 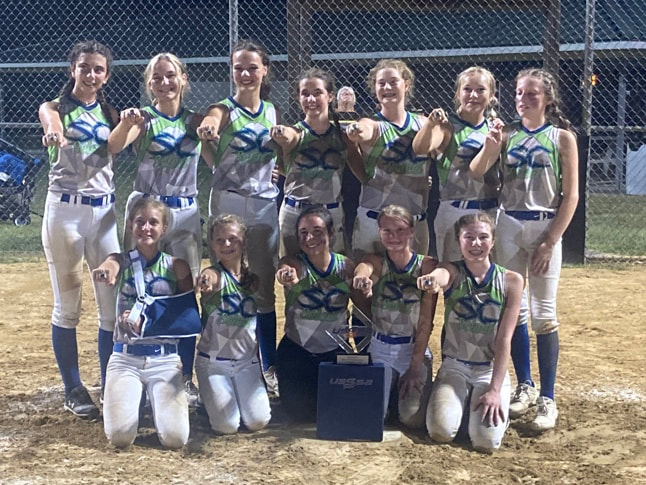 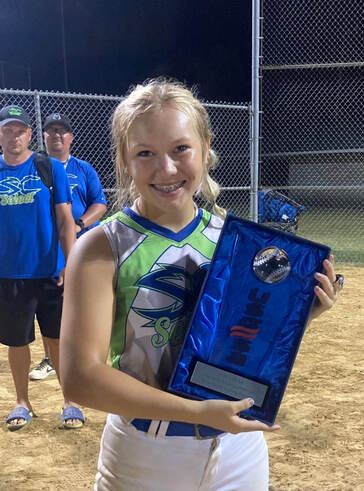